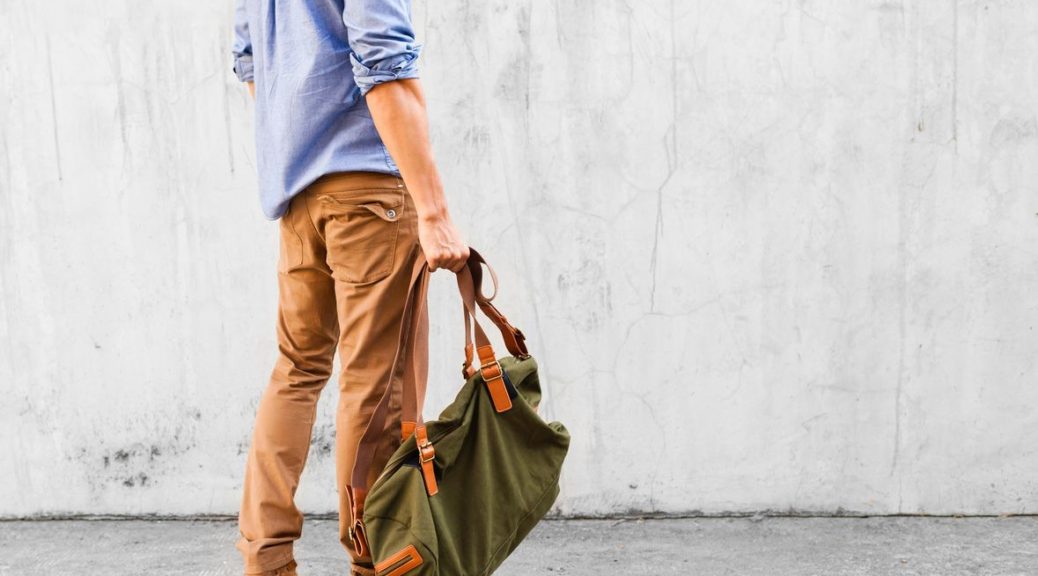 Here’re two men I want you to meet. They’re happy, lead productive lives and at peace with themselves, except, well, maybe they’re not.

Guy #1: Seems that he has everything going for him, a successful career, a beautiful home, expensive cars in his driveway and a family that adores him. He shows up at church every Sunday and never misses his daughter’s dance recitals.

Guy #2: He gets by comfortably on his pension and social security checks. Not into the social media “stuff,” he spends his days writing letters to the dwindling number of folks he’s known for decades. His biggest source of pride is his only son, a high-level administrator at a prestigious university and holder of two degrees from Ivy League universities.

Now if you were to ask either one of them “How ya doing?” they’ll probably respond, “Just fine.” But beyond the façade they may in fact be dealing with an affliction within…loneliness!

END_OF_DOCUMENT_TOKEN_TO_BE_REPLACED It’s not unusual for me to be on the receiving end of sarcastic comments in response to something I wrote. It comes with the territory. In fact, I’ve grown to relish the barbs, and on occasion will use them as teachable moments. Here’s the latest one from “Cynical Cedric” followed by a teachable moment checklist:

“Hey Howard, we’ve noticed that you’ve been strangely silent on the sexual assault stuff that’s been in the news lately. I think that many women are paranoid and worry too much about something that probably won’t happen to them. This stuff is largely overblown.”

END_OF_DOCUMENT_TOKEN_TO_BE_REPLACED 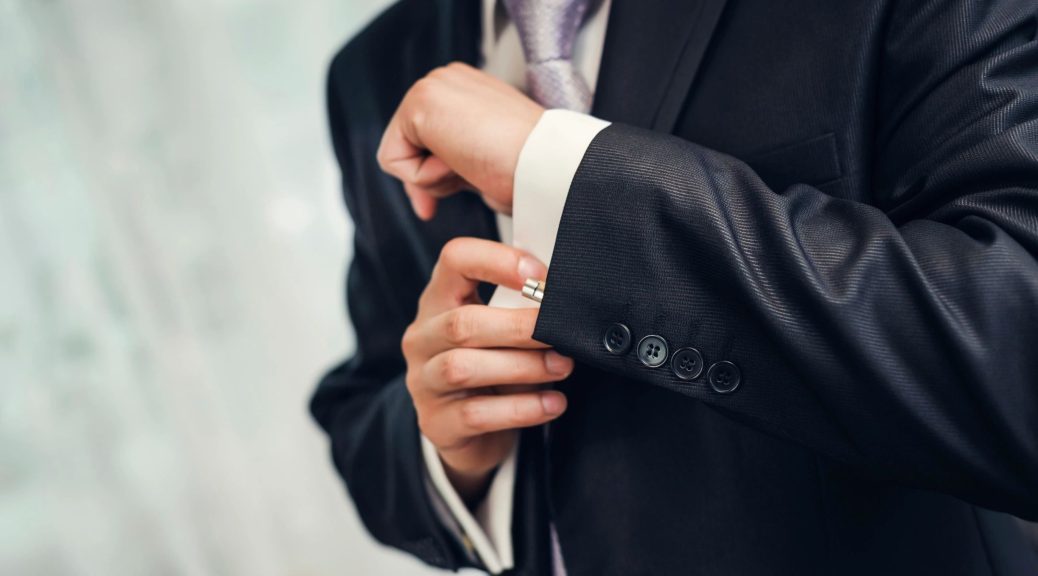 Despite his material and enviable career success, Don, like many of his mid-20th-century contemporaries and many men today, more than a half a century later, was hampered by a common theme that is prevalent in the lives of many men — a lack of genuine friendships. The old saying that “the more things change, the more they stay the same” rings true in regards to this particular issue.

The undeniable conclusion from many psychologists, psychotherapists, mental health experts as well as testimony from a number of men themselves is that too many men have too few, if any, real male friends.
There has been a plethora of studies providing evidence that men who are largely friendless are living in an unhealthy situation, often resort to alcohol, engage in drug use, suffer from depression, and should reexamine their current predicament. Some things to consider:
END_OF_DOCUMENT_TOKEN_TO_BE_REPLACED

A friend on Facebook is the brand new father of a baby girl. Simon Cohen, in awe of childbirth and fatherhood invited his friends to give him ideas for an upcoming British radio show asking, “Why aren’t women given more respect? It’s the 21st Century!”

END_OF_DOCUMENT_TOKEN_TO_BE_REPLACED

“Real men don’t take paternity leave,” said Robert on CNN’s Facebook page. When reminded by a commenter that it’s no longer the 1950s, Robert responded: “I wish it were the ’50s. Those were the days when men were men.”   Hum, “when men were men!” Has an Archie Bunker-ish ring to it, huh?

END_OF_DOCUMENT_TOKEN_TO_BE_REPLACED

One of the many benefits I enjoy from writing this column is that I get to stir stuff up from up here on my, shall we say, “perch.”From here, I get to rant and rave, sprinkle dashes of the uncomfortable into conventional wisdom and comfort zones, take folks dangerously close to the edge, leave them suspended Wile E. Coyote-like midair, then lasso them in before they plunge over the cliff into the “diversity dangers” that may lurk below. From here, I also get to do some vigorous backpedaling, or source attribution when I need to pass the buck if things get a tad too hot or have the potential to backfire on me.