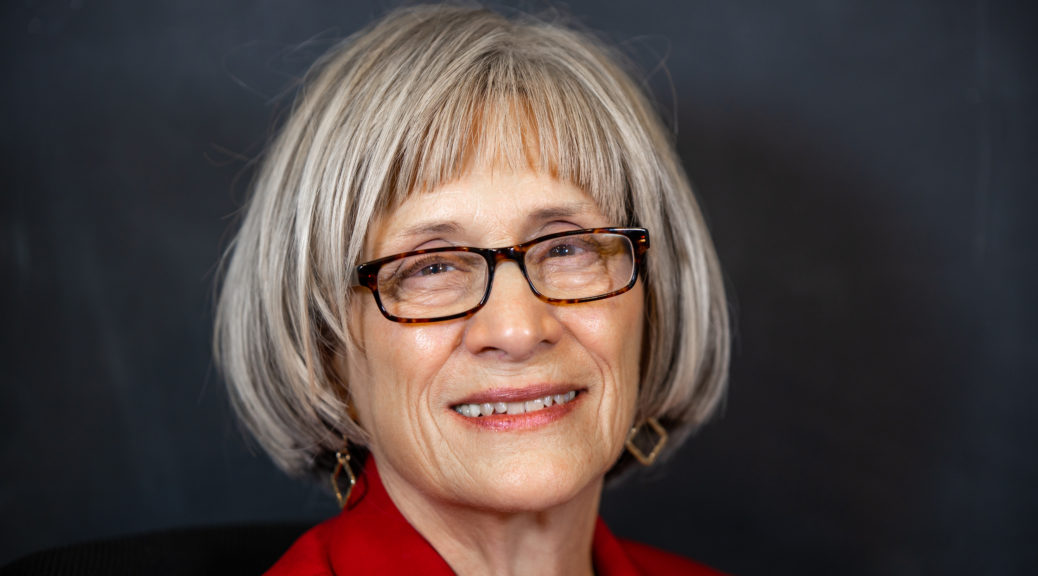 DEBORAH LEVINE is Editor-in-Chief of the American Diversity Report, an award-winning author of 15 books, and a Forbes Magazine Diversity And Inclusion Trailblazer.  After a childhood in British Bermuda as the granddaughter of one of its Founding 400 and the only Jewish family to have lived on the island for 4 generations, Deborah worked, studied, presented, and coached across the U.S. She has overcome chronic pain and a near death experience in Uzbekistan and is currently headquartered in Chattanooga, Tennessee. Click to see her personal brand website, Diversity Futurist.

Deborah’s latest book, When Hate Groups March  Down Main Street: Engaging a Community Response, is the culmination of decades of work with communities and organizations to understand and counteract hate groups. Beginning with her father who was a U.S. intelligence officer in World War II assigned to interrogate Nazi prisoners of war, her family has been dedicated tikkun olam (Hebrew for repair of the world). Deborah writes about him, including his wartime letters in her memoir, The Liberator’s Daughter.  She speaks about his experiences and her own with neo-Nazis during her tenure at Tulsa’s Jewish Federation after the Oklahoma City bombing and more recently, online.

The cornerstone of her innovative  work is the Matrix Model Management System.  This interactive tool kit deploys the Storytelling Matrix , Conflict-Comfort Matrix, and Wise Decision-Making Matrix.  The System develops thought leaders and builds innovative teams.  While maximizing the assets of cultural differences, the System  boosts emotional intelligence around race, ethnicity, gender, generation, and religion. The current version of the Matrix System is the Un-Bias Guide Series for Leaders & Educators.

Deborah’s cross-cultural coaching and workshops are tailored for  the Global-Southern connection. Using the engaging style of Southern storytelling, her book, Going Southern: The No-Mess Guide to Success in the South, combines culture, humor, and tips for expats & US transplants coming into the South and those who work with them. The book was featured nationally on CSPAN book TV and is often bought in bulk.

As a speaker, trainer and coach for Diversity & Inclusion, cross-cultural competence, and leadership development, Deborah has assisted education organizations: school districts, colleges, and universities as well as nonprofit boards and staff.  She served as executive director to Jewish Federations, founded the nonprofit Women’s Council on Diversity, and designed a Teen Global Leadership class in partnership with Volkswagen Chattanooga . With her considerable experience in program planning, community interface, teaching and nonprofit management, she is able to boost the performance and broaden the scope of inclusion efforts on many levels.

Her experience in religious diversity spans 33 years beginning with coordinating the National Workshop on Christians and Jews, speaking at the 100th anniversary of World Parliament of Religions, and serving as consultant to the Union of American Hebrew Congregations. She was executive director for Jewish Federations in Illinois and Tennessee and director of community relations for the Tulsa Jewish Federation after the OK City bombing. She has published award-winning books on religious diversity for schools and the workplace. Through personal stories in her memoir, The Magic Marble Tree,  Deborah also teaches the connection of spirituality, perseverance, and creativity.

The winner of a National Press Association Award, her articles are syndicated in local newspapers and appear internationally. Publications include: European Women in Construction & Engineering, Harvard Divinity School Bulletin, The Bermudian Magazine, The Journal of Ecumenical Studies, and Journal of Public Management & Social Policy. Her work has been featured in major media outlets: Online Wall Street Journal, The Chicago Tribune, The Tulsa World, Lifestyle Entrepreneur, and CSPAN BOOKTV. She has been a blogger with www.WorldAnglican.com, The Huffington Post, and an opinion columnist with The Chattanooga Times Free Press. Her historical memoir, The Liberator’s Daughter, was named a Finalist in the 2017 national Indie book competition. She has been nominated for the international 2020 Books for Peace Award.

In addition to the awards received for her writing, she has been recognized by the TN Economic Task Force on Women, and American Planning Association/Chicago. She was named Champion of Diversity by diversitybusiness.com. Deborah is an Advisor to the US Global Leadership Coalition, Diversity Task Force of Volkswagen, and a steering committee member of the Chattanooga Council Against Hate.

One thought on “Editor-in-Chief: Deborah Levine”